Bar at the Castelo do Queijo Beach 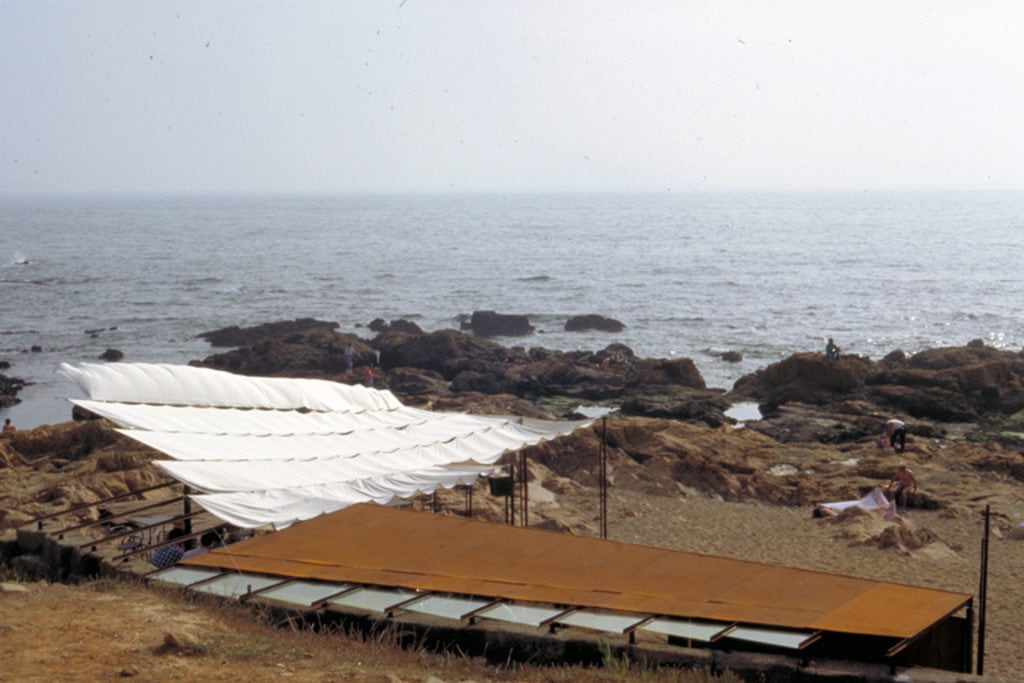 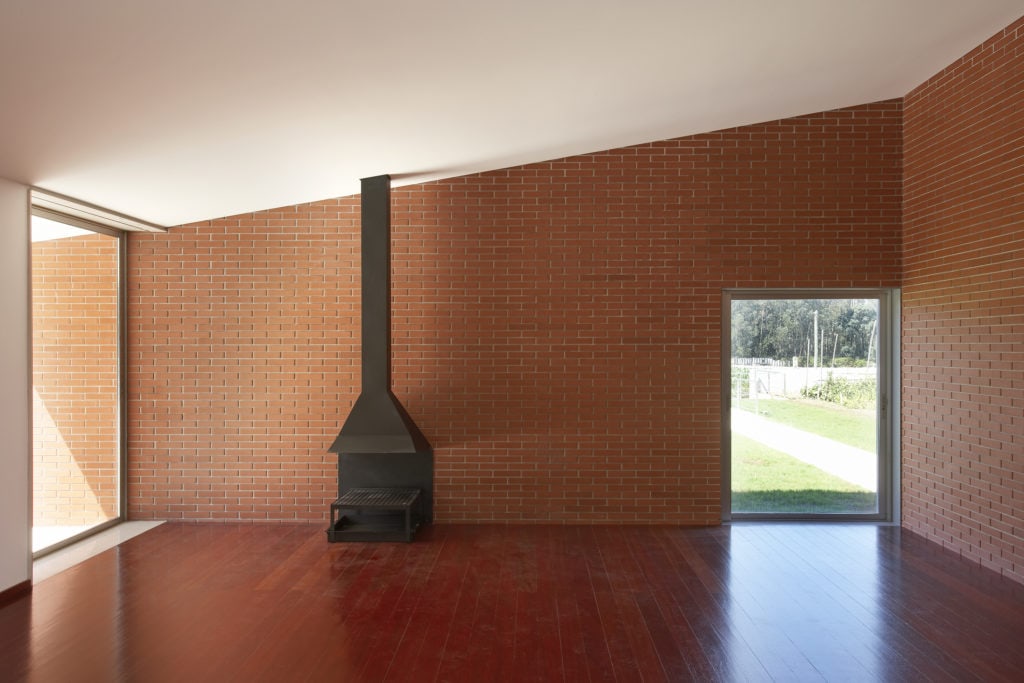 Located at the western end of a group of plots for detached villas, the site makes the transition to the beautiful landscape of the river end. The design of the volume, where two boxes overlap, results in a privileged relationship of the interior spaces with the environment. The permeability between the interior and exterior spaces […] 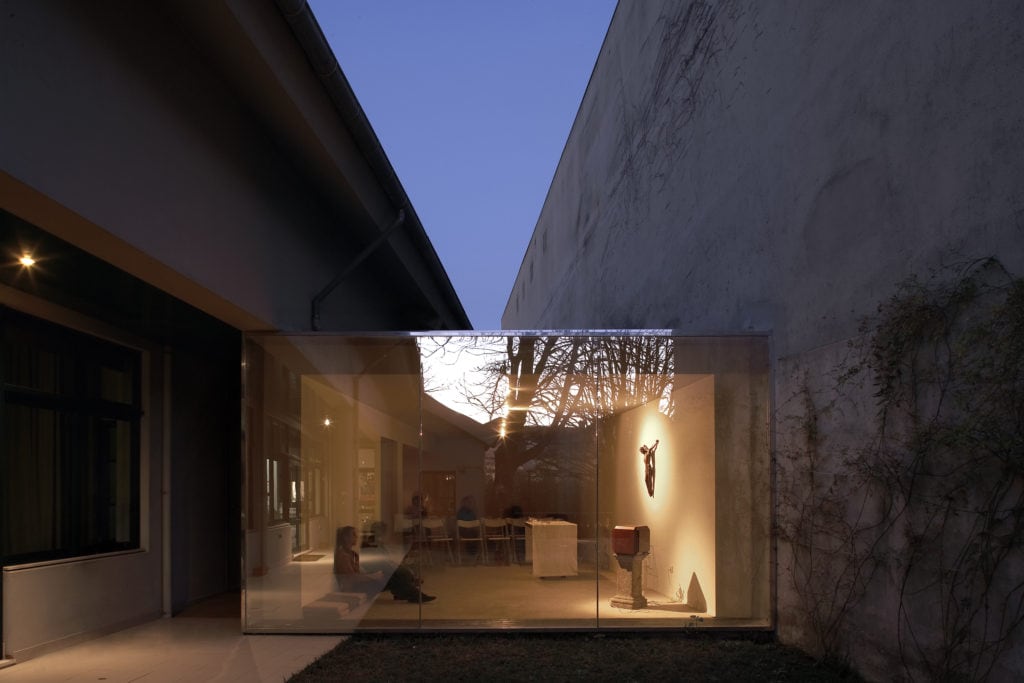 The programme consisted in the extension of a small chapel belonging to a University Centre in Porto. This Centre is about 20 years old, set on the edge of a private garden. The existing chapel was small for the number of university students who frequented it and the owners intended to enlarge it to around […] 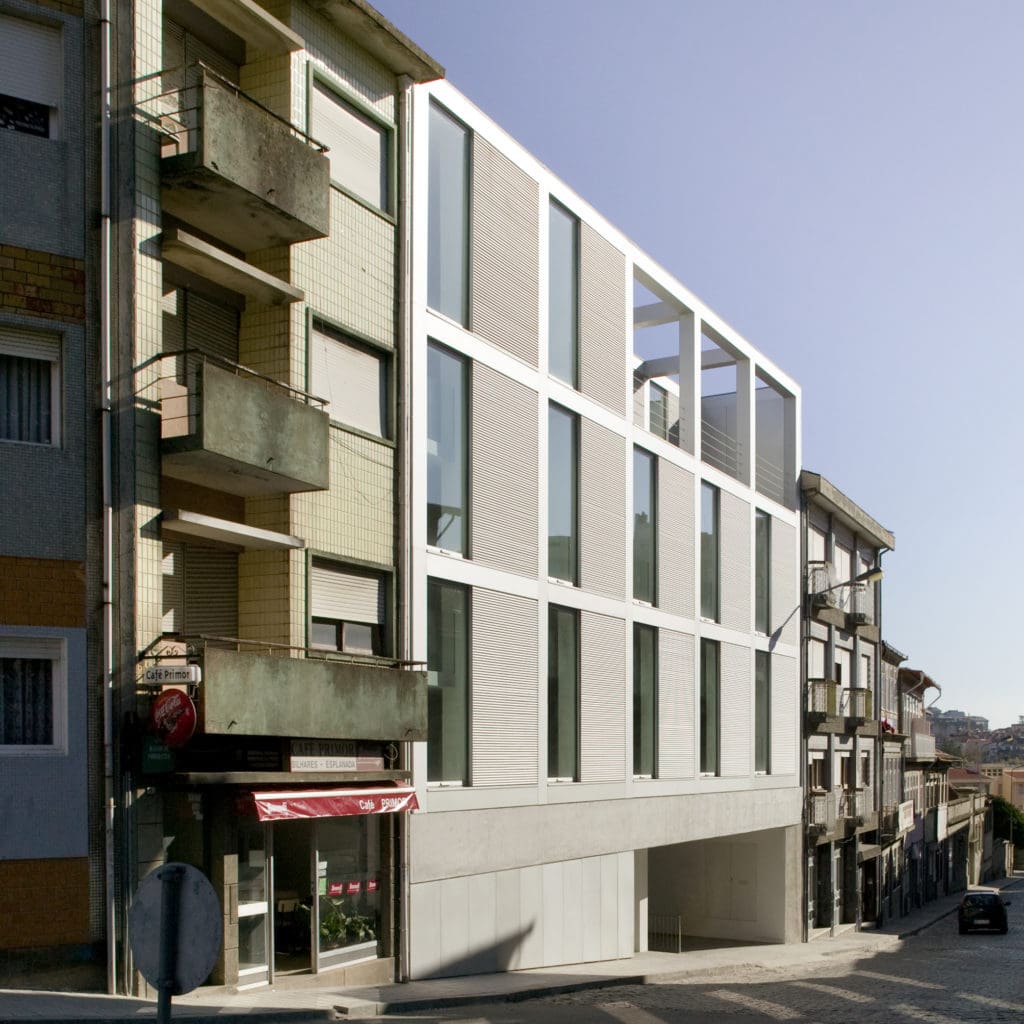 The visible growth of immigration in Portugal dates back to the end of the 1990s. This reality surprised the country and the needs associated with this migratory flow were not long in coming: the review of the reception and integration processes of these new citizens became evident and urgent. It was in this context that […] 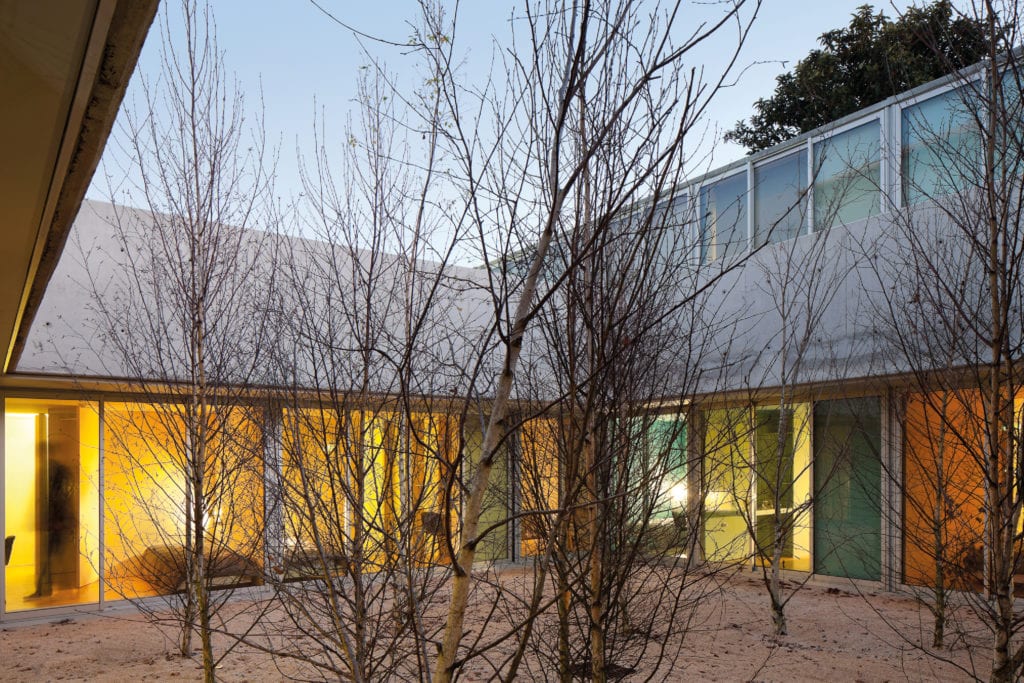 The overall project consisted in the rehabilitation and extension of a 1930s dwelling on Avenida da Boavista to become a residence for a community of priests and theology students. The housing programme, already rare in this service area (originally urban noble houses) is in itself a requalifying value of the building and its surroundings. The […] 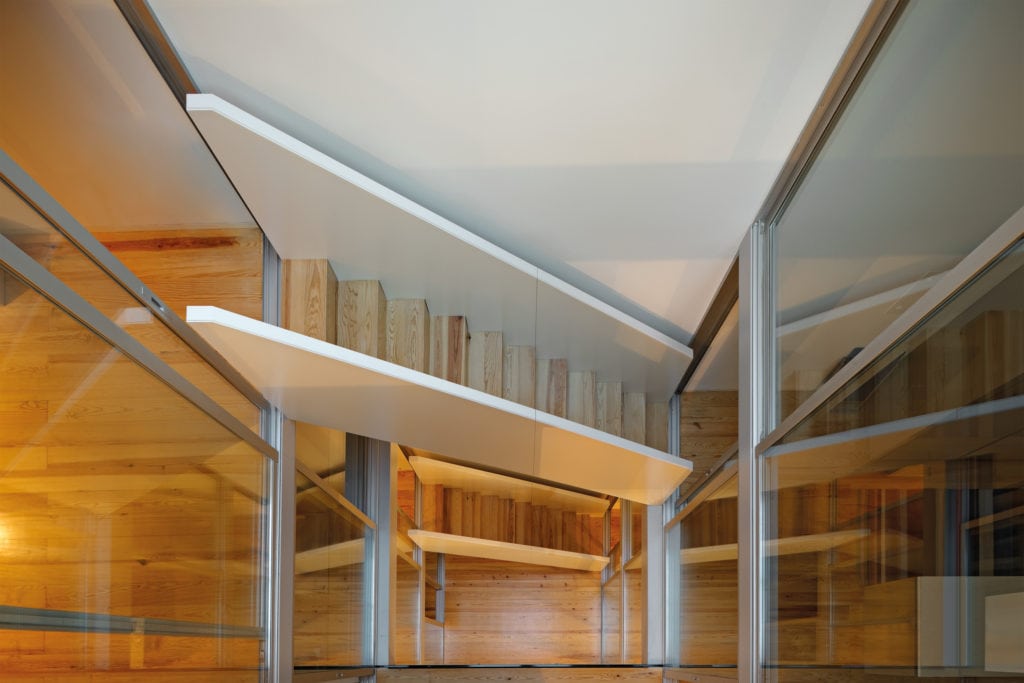 The building to be rehabilitated, consisting of a basement, a commercial ground floor and the two floors, occupies a narrow, deep lot with an area of 215 m2, 6 metres in front and 26 metres deep. The central space contains the access staircase to the semi-floor, achieved by taking advantage of the available ceiling height. […] 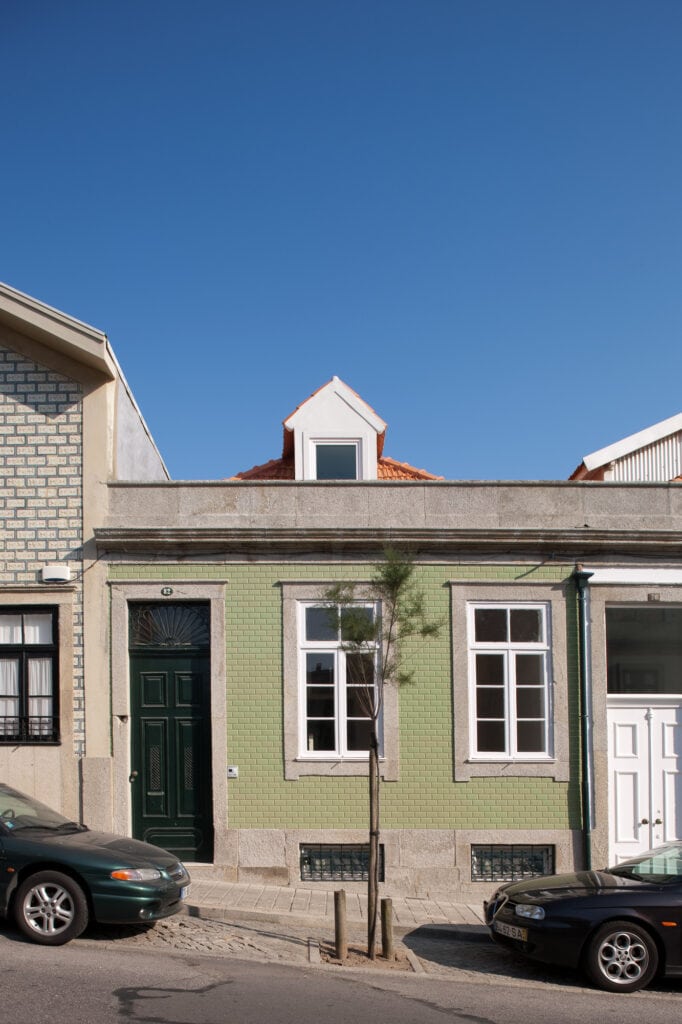 The rehabilitation project of the house in Rua de Diu can be told in a few words. The programme of the house has been maintained with minor changes and the state of conservation has allowed the majority of the pre-existing construction elements to be recovered. We tried to punctually open new perspectives on spaces and […]

Rehabilitation of the Lordelo Neighbourhood 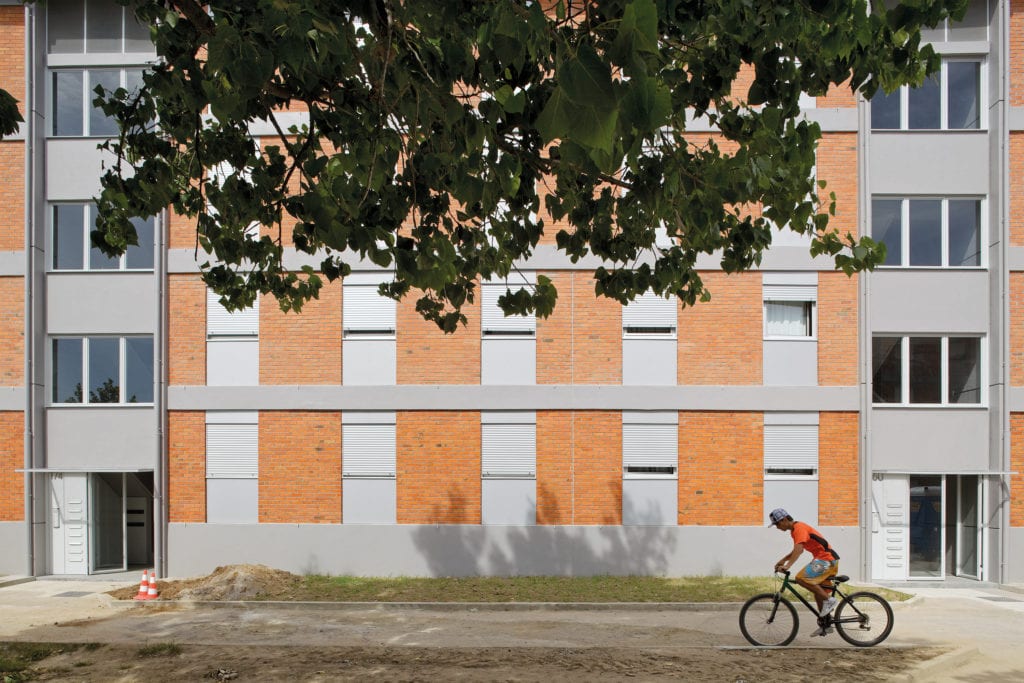 The first phase of the Rehabilitation Project of the Lordelo Neighbourhood consisted of the preparation of a Diagnostic Study whose main objectives were to analyse the pathologies affecting the façades, the roofs and the common interior areas of the buildings and to present a methodology for the corresponding rehabilitation works; to assess the existing electrical […] 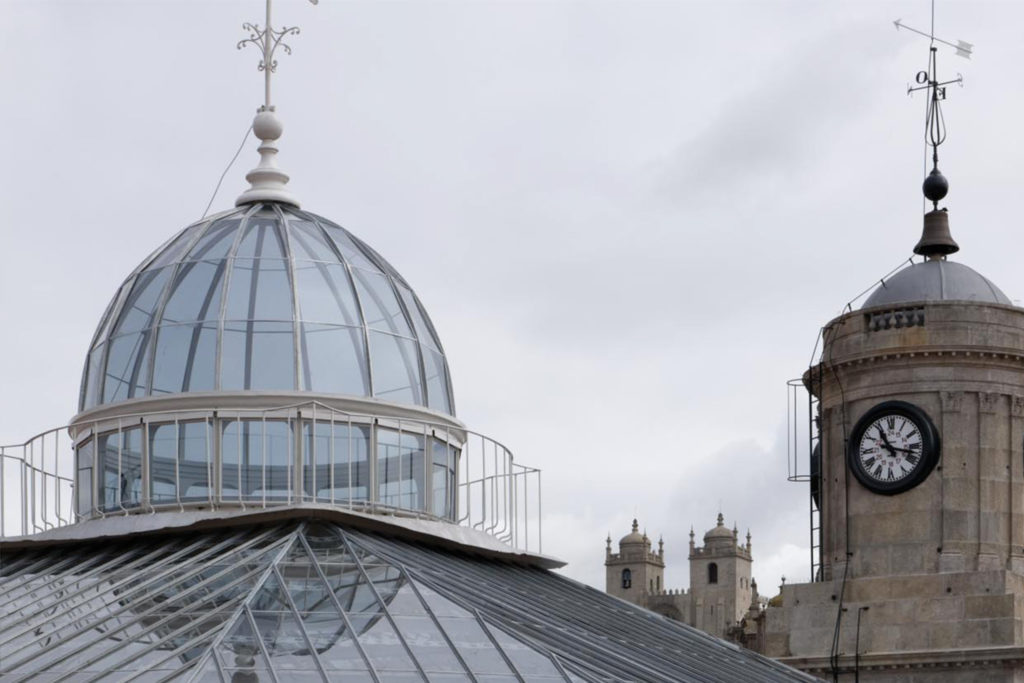